The WD Blue 3D NAND SATA SSD utilizes 3D NAND technology for capacities up to 4TB with enhanced reliability. Featuring an active power draw up to 25% lower than previous generations of WD Blue SSDs, you’re able to work longer before recharging your laptop, while sequential read speeds up to 560MB/s and sequential write speeds up to 530MB/s give the speed you want for your most demanding computing applications. Combined with the free, downloadable WD SSD Dashboard software and a 5-year limited warranty, you can confidently upgrade your system to the WD Blue 3D NAND SATA SSD. |As used for storage capacity, one terabyte (TB) = one trillion bytes. Total accessible capacity varies depending on operating environment. | Active power draws are up to 25% lower during sequential reads than previous generations of WD Blue SSD at the 500GB capacity point. | As used for transfer rate or interface, megabyte per second (MB/s) = one million bytes per second and gigabit per second (Gb/s) = one billion bits per second. 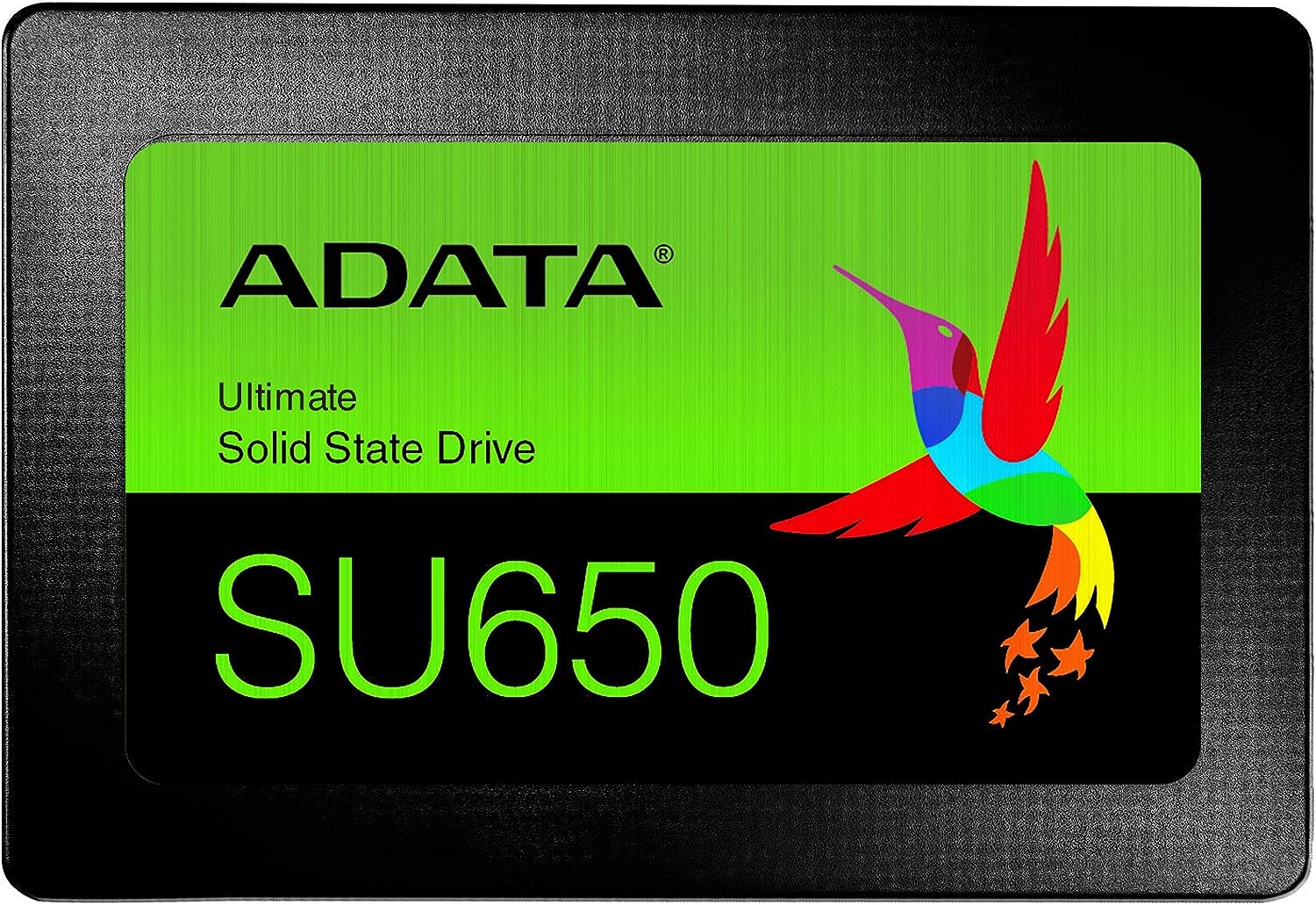 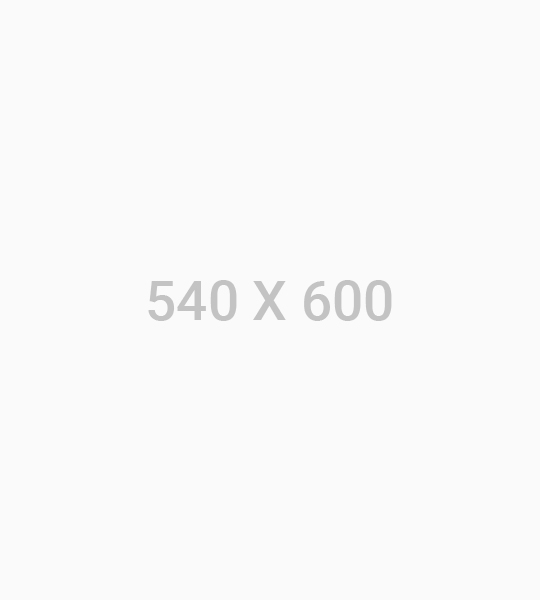 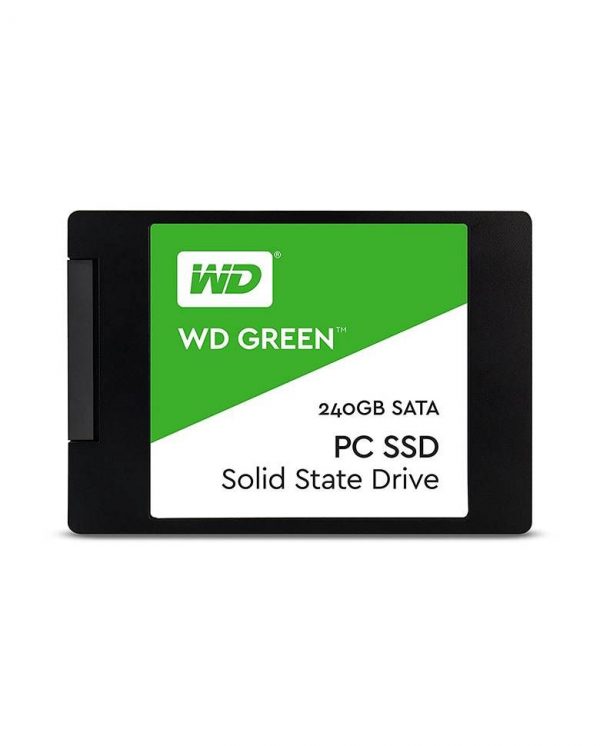